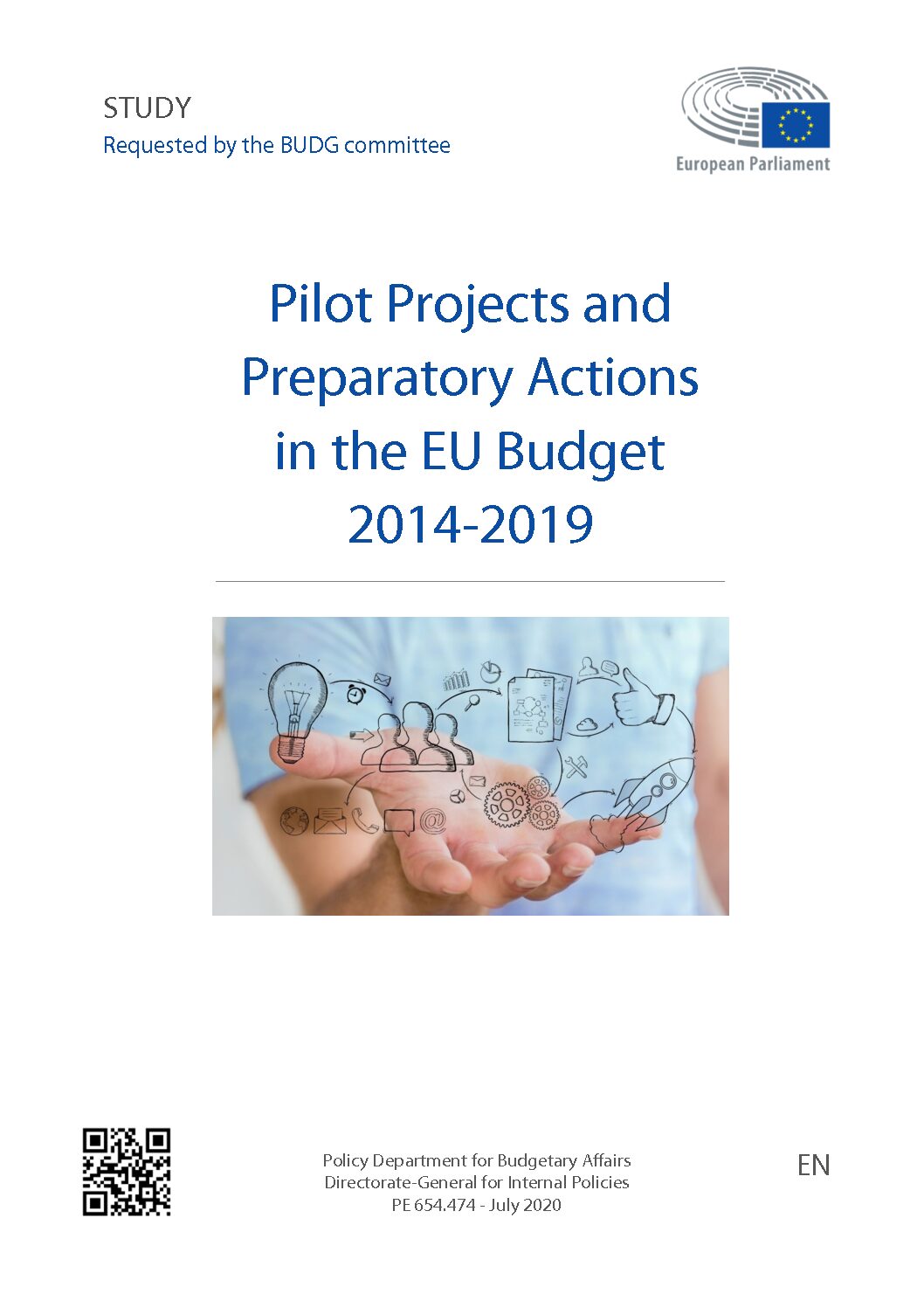 In September, the European Parliament published a study on ‘Pilot Projects and Preparatory Action in the EU Budget 2014-2019’. We prepared this study in the first half of 2020, involving extensive desk research, eight case studies of selected Pilot Projects and Preparatory Actions (PPPAs) and interviews across the secretariats of 15 Parliament Committees and with the European Commission.

The study identified seven serious constraints, undermining the potential effectiveness of the PPPAs:
The study therefore recommends that the EP reflects on the following recommendations and discusses follow-up within the EP and with the EC:
The full study can be found here.